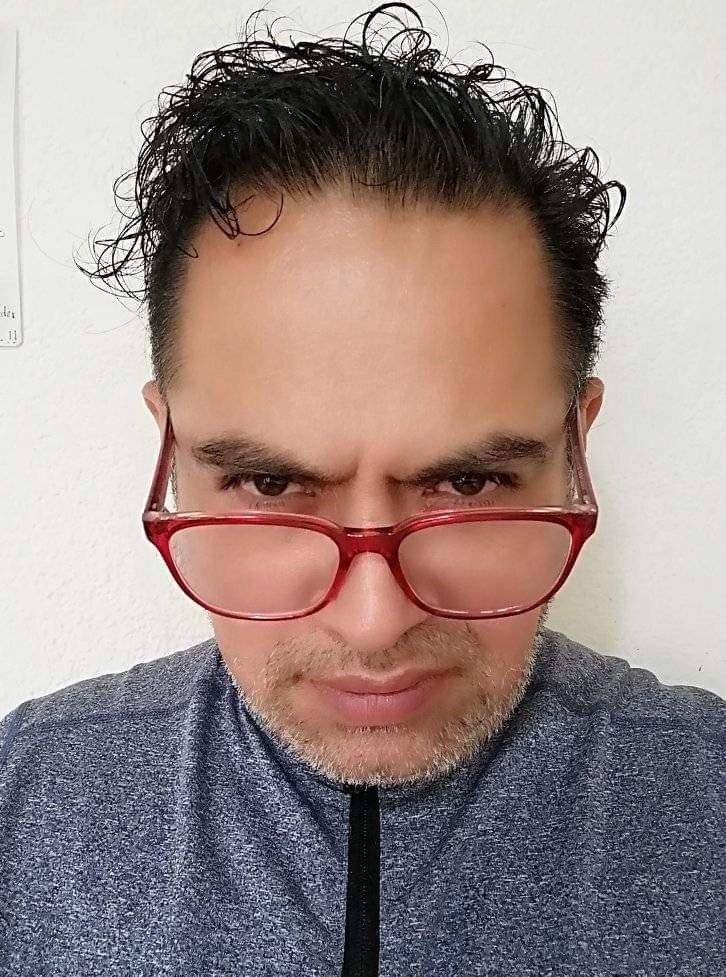 Professional cartoonist Carlos Benjamín Sánchez Madrigral has carried out important and recognized works at a national and international level in the world of advertising, comics, animatic's for television commercials,: In addition to furniture design. In the world of comics, his versatility has no limits and he has performed the various functions of plotter, inker and classic colorist with great success and dedication. His knowledge and experience in the so-called ninth art have led him to be recognized in the medium, having important participations. As a lecturer and exhibitor in various schools and universities. Proud student of master Oscar González Guerrero Active member of Estudios Requiem Star, where his work as creator of the virtual comic of Wolfpack La Armada de la luz and Wrestlewar, as well as the title Momentum Girl, being the official cartoonist of SAID comic. For the publishing house Comic's Alternia he has participated in interior drawings for the comic's Divine Project and Artifact vol.4 and 5 of DIVERSOS Authors. DUE to his great talent and creativity as a cartoonist, inker and colorist, he has been required to illustrate Dr. Aki Kashikoi's book of His Most Recent Printed Works. We can also admire his work and creativity in the Specialized Wrestling Magazine Super Fights. Prizes winner of the Day of the Dead drawing contest Organized in Japan. Winner also in contests of Expo TNT, La Mole Comic Con and Expo Collectors all of them drawing